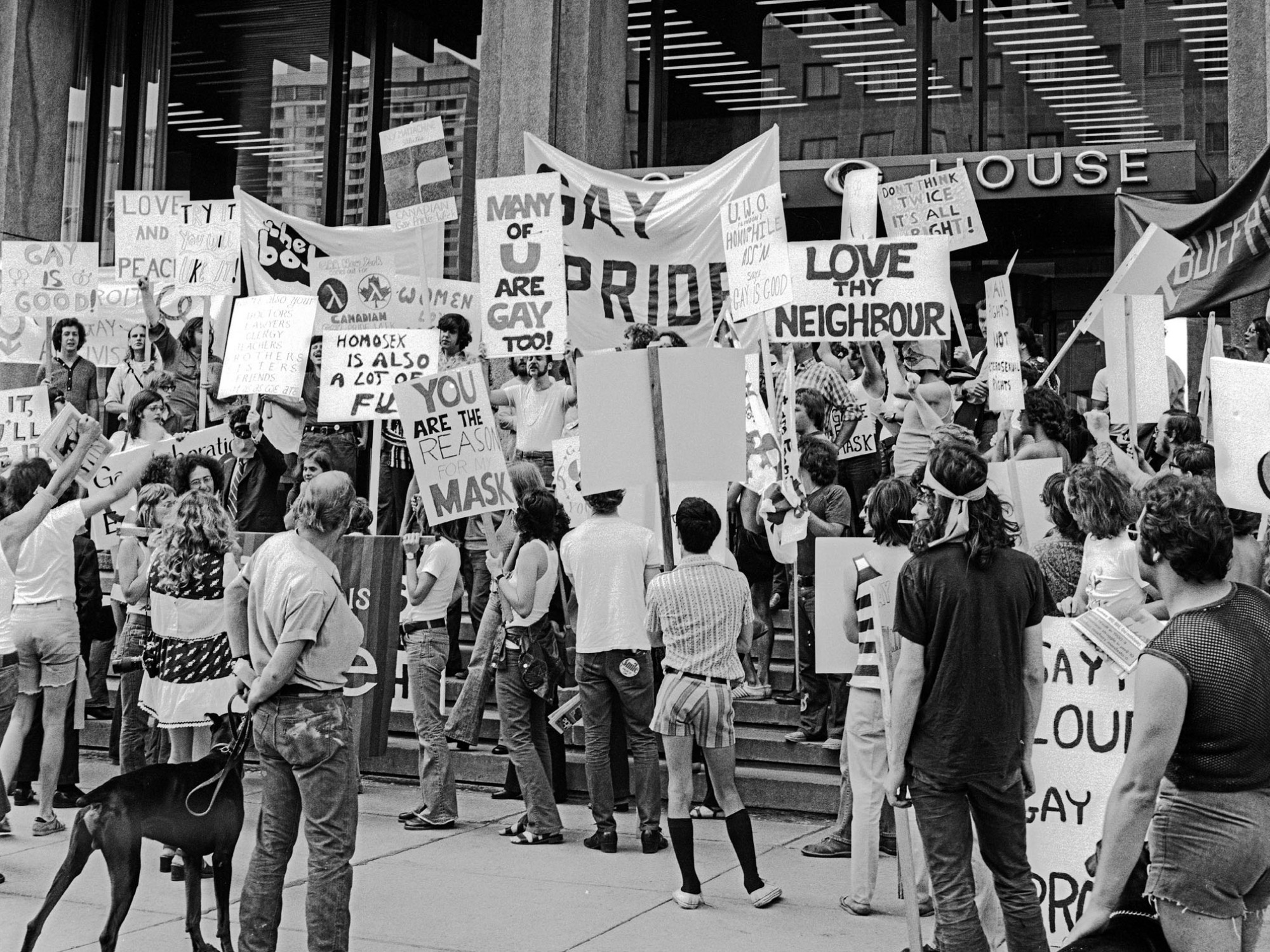 Based on the experiences and memories of director Sylvain Desmille, this 100% documentary autobiographical fiction tells the story of a young gay Parisian born at the end of generation x, too young to be a hero of the sexual revolution of the years 1960-70, just enough to accomplish it and to try to make it last at the moment of the epidemic of AIDS.
Mixing private archives with INA'a funds, even with short films, this film retraces lucidly and without narcissism, historical and anthropological through Sylvain Desmille's life, the one of all those who, from generation to generation, yesterday as today, have had to accomplish this particular work on themselves that homosexuality is.

Co developped with the INA