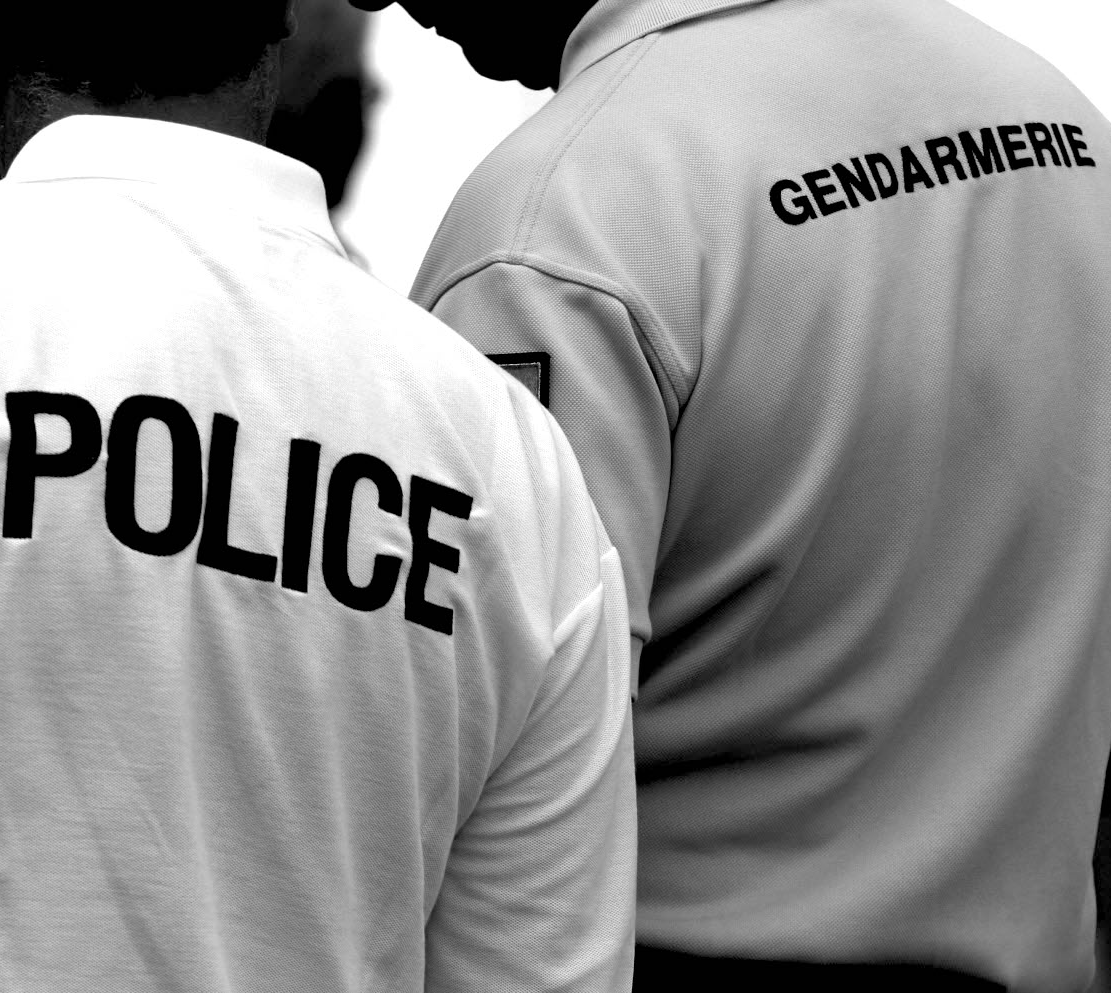 Community Police - The awakening of the force

In order to get out of the spiral of police violence-violence against the police, some people propose another model of policing: community policing. In Belgium, it has been practised for 20 years. In France, it only existed for a few years, but it is now being talked about again as a solution for a less brutal, more consensual police force. This film is an overview of the idea of "community policing" in the past, present and future, and is carried by characters who all embody a function in the police apparatus. We recall the implementation of community policing in France in 1997 and its death certificate in Toulouse in 2003, we visit a community police force in its daily reality in Brussels-North, and we discover two initiatives in France that intend to make community policing a desirable horizon: in Paris, the very recent municipal police force, presence and contact; in the Rhône, the national Gendarmerie that is trying its hand at local responsibility. This is an illustration of the fact that community policing, conceived as a police force that is closer to the citizen, or even more 'democratic', is not just a nice idea.