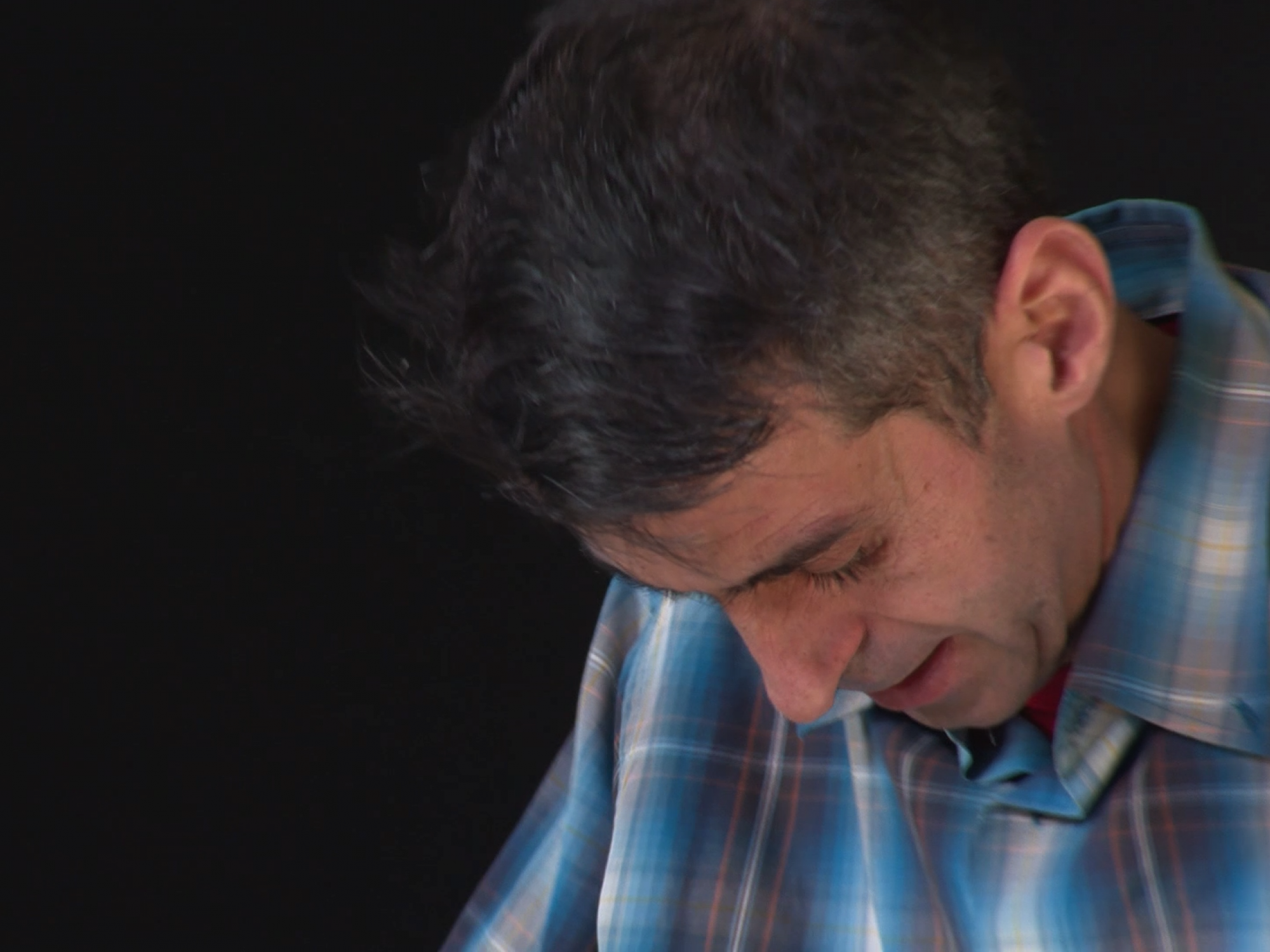 The damned - stories of slaughterhouse workers

Forgotten, despised, stigmatised, hated or even perceived as monsters, does public opinion not prejudge what the men and women who work in slaughterhouses actually experience on a daily basis? Since being a slaughterhouse worker is rarely a choice and nothing prepares you for it, can one imagine how you would live even on your first day on the line? Current and former workers testify about their career paths, about what it means to "hold on" or "get used to", and tell how this place is "a world apart", which dents the bodies as much as it impacts the mind.