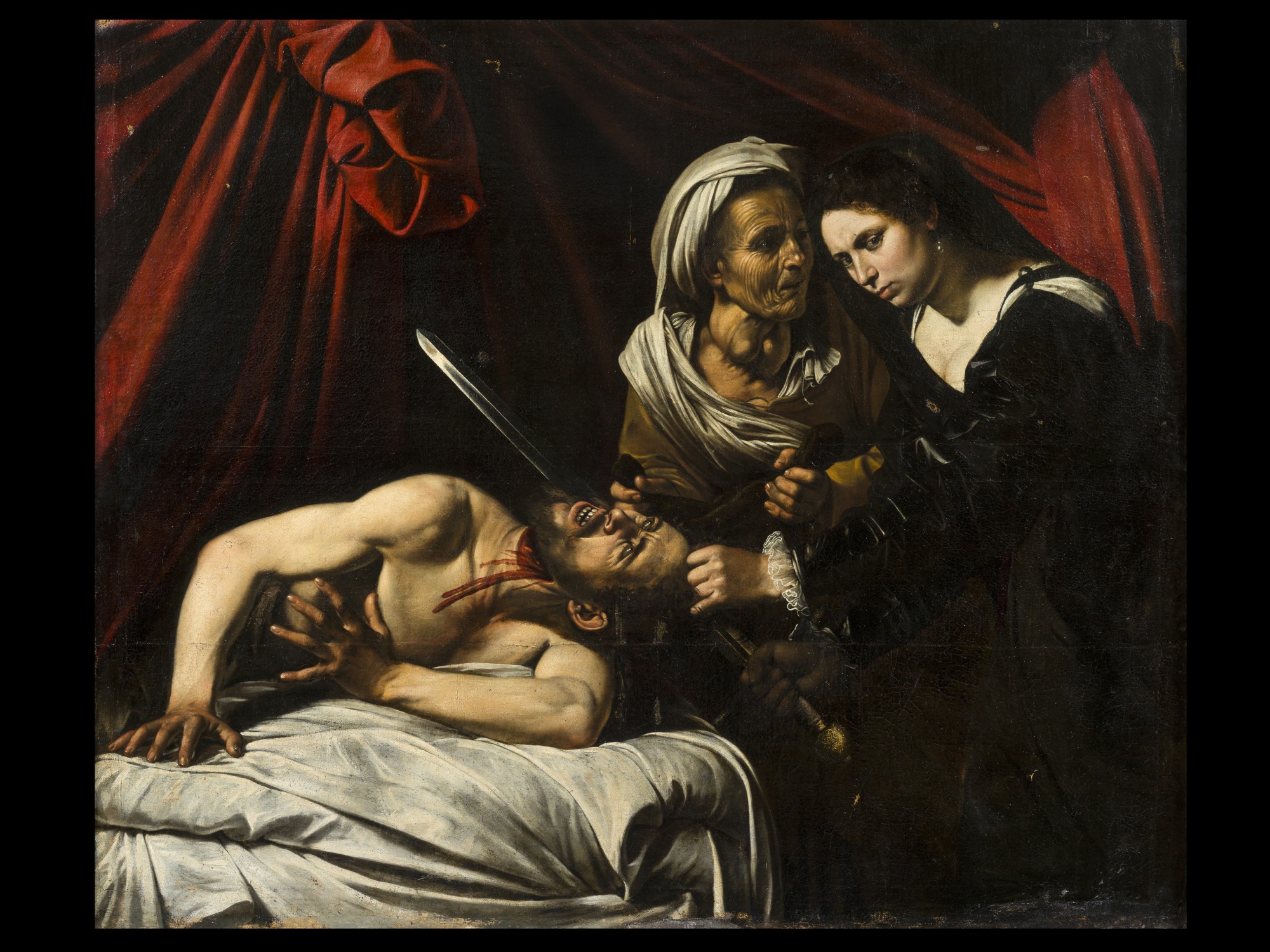 A captivating investigation into the mysterious traces of the masterpiece Judith decapitating Holofernes, discovered in Toulouse and attributed to Caravaggio.
In 2014, a painting found in an attic near Toulouse sends shock waves through the art world. After examination, Éric Turquin's Parisian appraisal office attributed this Judith decapitating Holofernes to Michelangelo Merisi, known as Caravaggio (1571-1610).
Made in 1607, the painting is estimated at between 120 and 150 million euros. The French state then classified the work as a "national treasure" and banned it from leaving the country for thirty months, until November 2018. But its authentication divided international specialists. While some details seem to bear the mark of the master of chiaroscuro, other elements, such as the parchment face of the servant Abra, raise doubts. Could the painting have been executed, in whole or in part, by the Flemish painter and art dealer Louis Finson, who made several copies of Caravaggio? To put an end to the controversy, Éric Turquin decided to organize a spectacular auction in Toulouse. The day before the event, the canvas is sold by private treaty to a foreign buyer, close to a major New York museum, for a confidential amount...
In an attempt to analyze the fascination that Caravaggio aroused, this documentary offers an immersion in the tumultuous life of the Italian master. From Paris to Naples via London and New York, he plunges at the same time into the mysteries of the art market, between expert quarrels, museum acquisition strategies and colossal financial stakes.