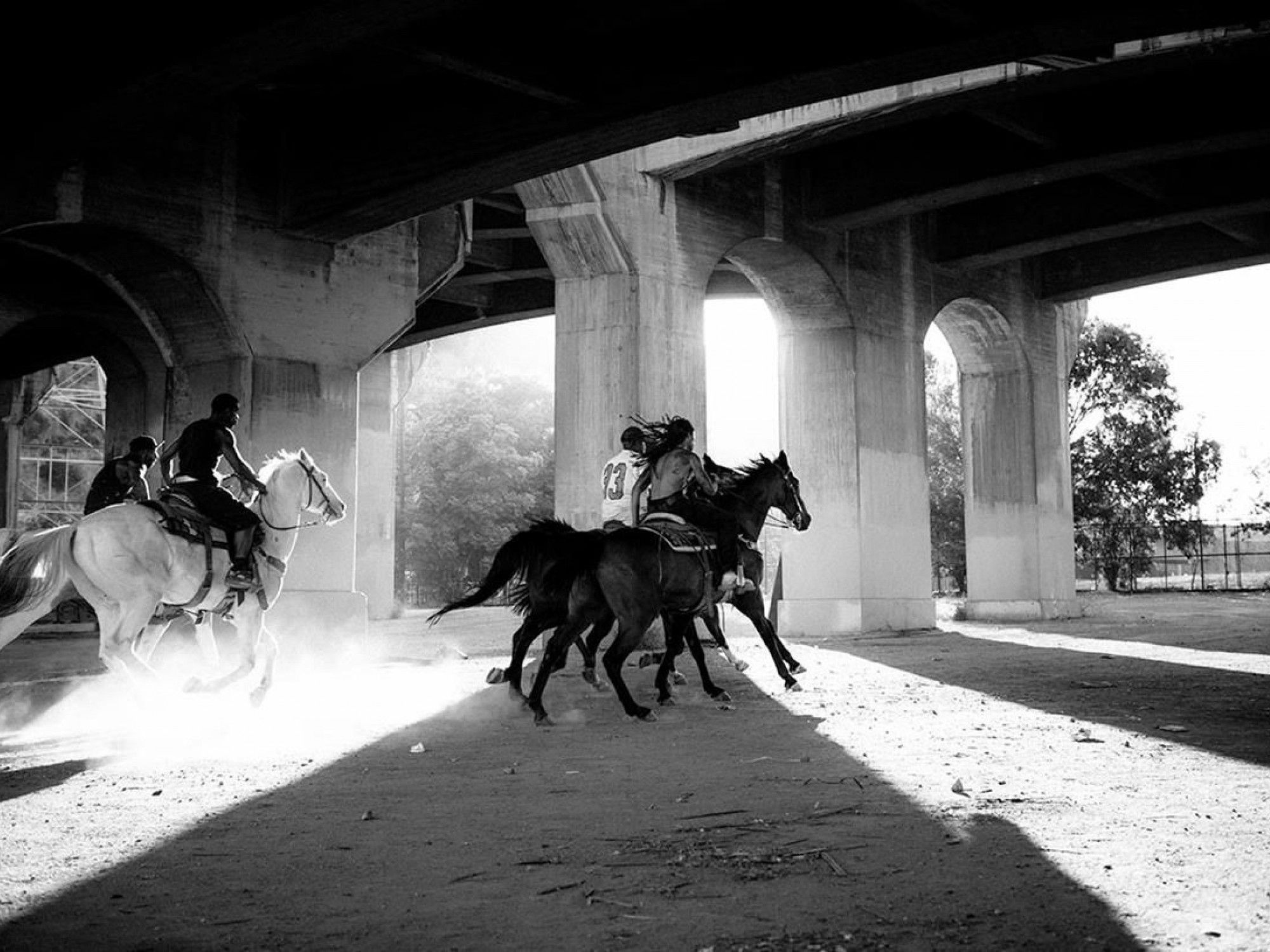 They're cowboys and they're black. In a southern suburb of Los Angeles undermined by gang warfare, they are taking on and passing on the way of life of their ancestors. They remind everyone that, despite the injustices and inequalities that still plague African-Americans in the United States, they too are a full part of the Nation. "Black cowboys matter".